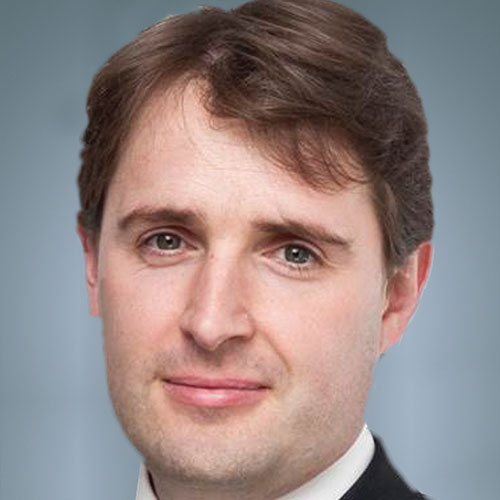 He is the Investment Director for Frontier Tech Investor, Gold Stock Fortunes, Reflex Trader, Exodus Trader and Trigger Point Trader and he also sits on the board of Nevada Trust Company.

Watch Eoin Treacy’s talk – Nothing Stays The Same – from our War on you conference: